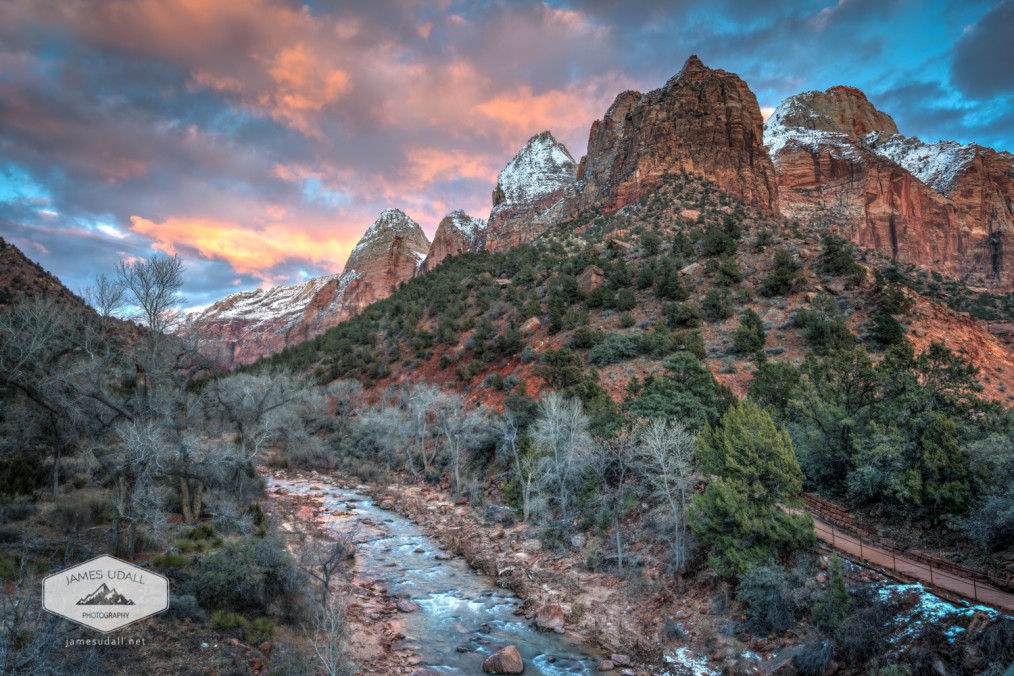 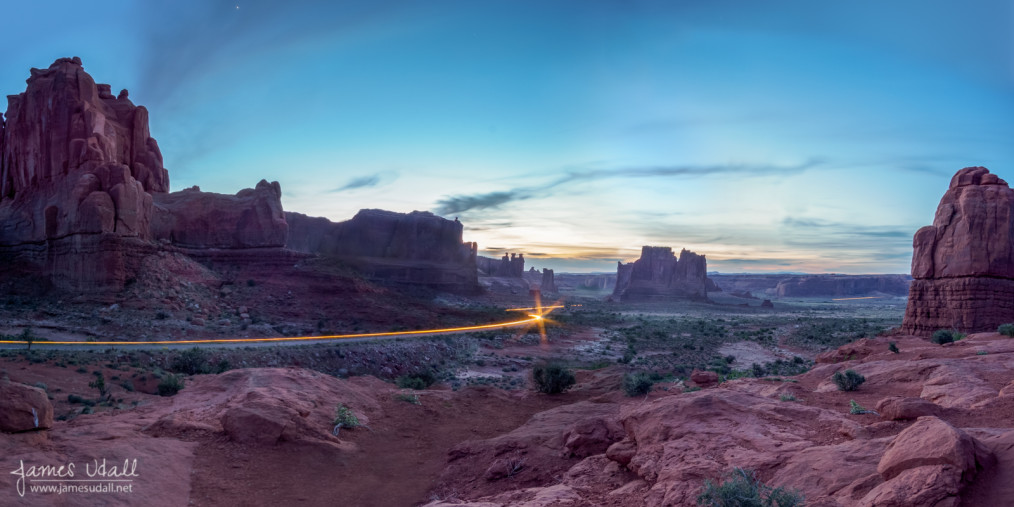 Last week I took some time with family to visit Arches National Park near Moab, Utah. One of Utah’s five national parks (Utah has the 3rd highest number of national parks in the US after Alaska and California), Arches features some very unique geological formations not found anywhere else on earth. Arches National Park offers amazing scenery, hiking, camping, climbing, and other recreation opportunities. 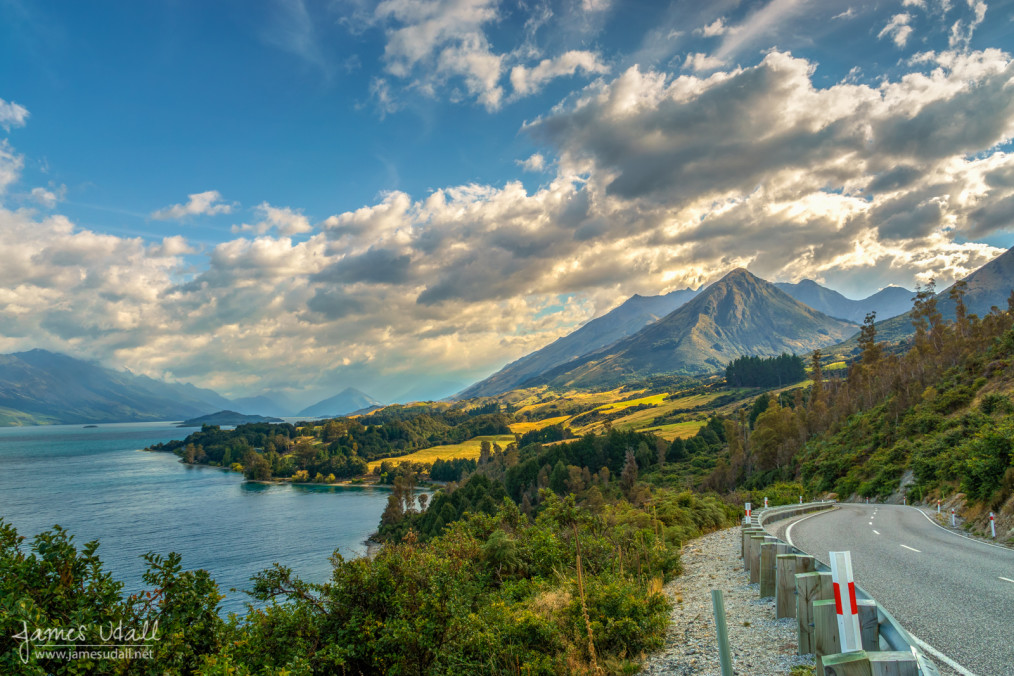 A Kiwi Wrap Up…

It was mid afternoon when I had to drag myself away from Milford Sound. There was another long drive ahead and I planned on making some stops along the way. While satisfied with my visit I was disappointed I didn’t get to see it from the air or get to take the cruise out further into the sound due to a lack of time. This would be a recurring feeling for the rest of the trip as I visited other places as well. I had to remind myself I would be back here again one day with more time to explore. 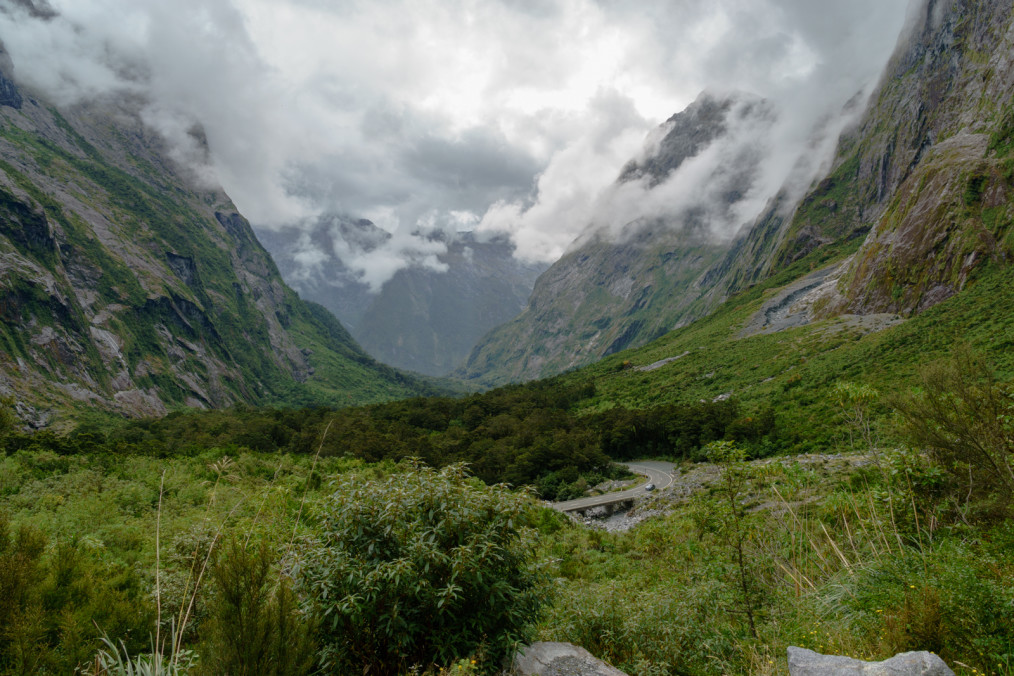